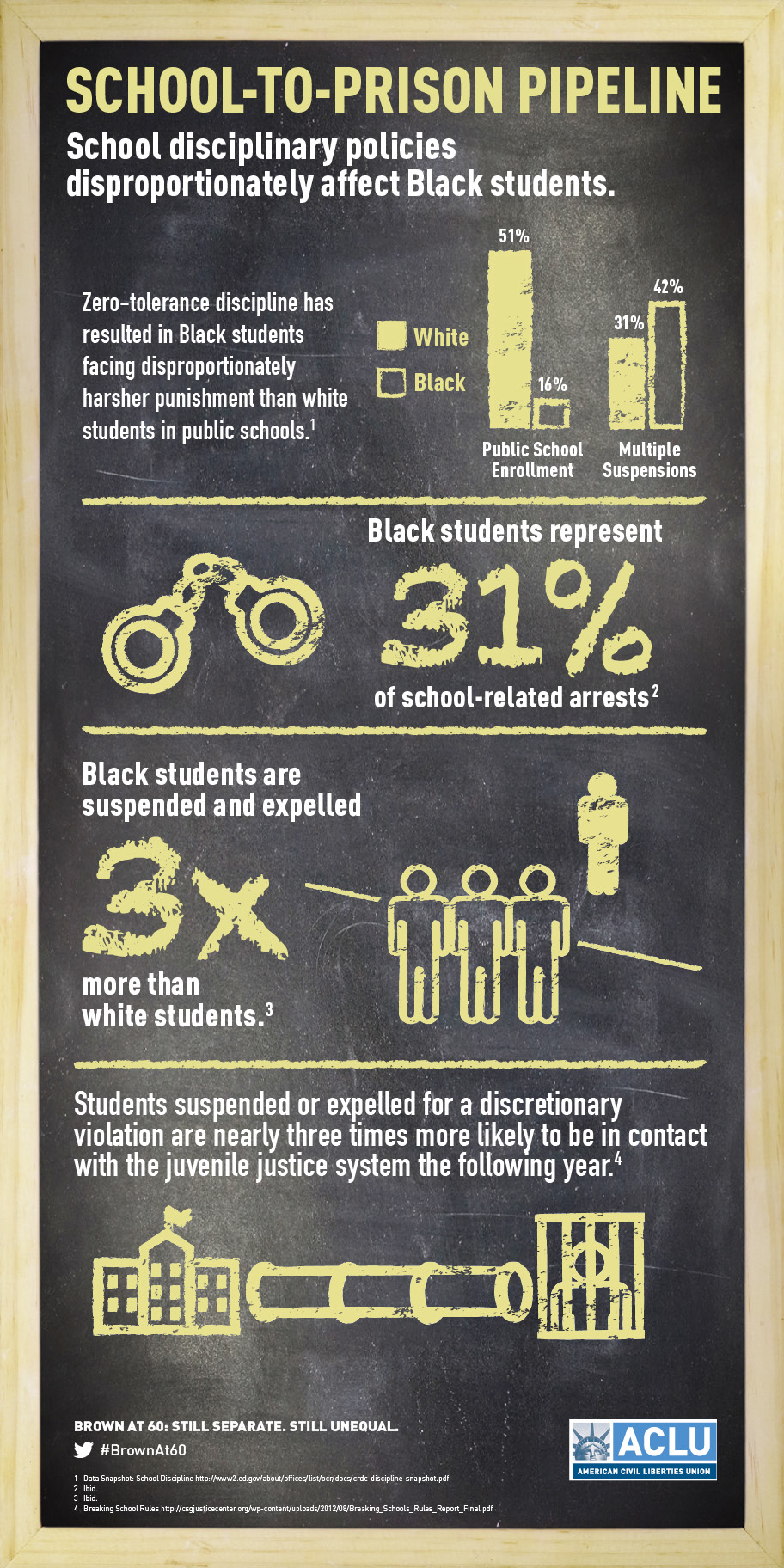 One of the defining features of the U.S. prison population is how disproportionately black and brown it is. The more the word gets out about that, the better, right? Wouldn’t you think people would be outraged?

Turns out, a study by two Stanford researchers suggests the opposite. What researchers Rebecca Hetey and Jennifer Eberhardt found when they introduced information about racial disparities in prisons was that whites were, in general, more afraid of crime and more supportive of highly punitive responses to crime than when they were unaware of the difference.

My guess as to the reason for this horrifying outcome is that we’ve been trained to view people of color as dangerous, and also as fundamentally different (“other,” as they say). See my post in a couple of days for more on the “dangerous class.”